A 16-YEAR-OLD Bradford boy has been warned that all sentencing options remain open after he was found guilty of making a potential bomb filled with shrapnel.

A jury was told by prosecutors how the teenager, who cannot be named, had researched bomb-making extensively and constructed a device that, with the addition of gunpowder and a fuse, could have been a “viable CO2 bomb” of the type used “to cause maximum harm and death to civilians”.

He will be sentenced at Leeds Crown Court next month after he was convicted on Thursday of one count of making an explosive substance and three counts of possession of a document likely to be useful to a person committing or preparing an act of terrorism.

A jury of four women and eight men found the boy guilty of the offences after three days of deliberation but cleared him of the more serious offence of making an explosive substance with intent. 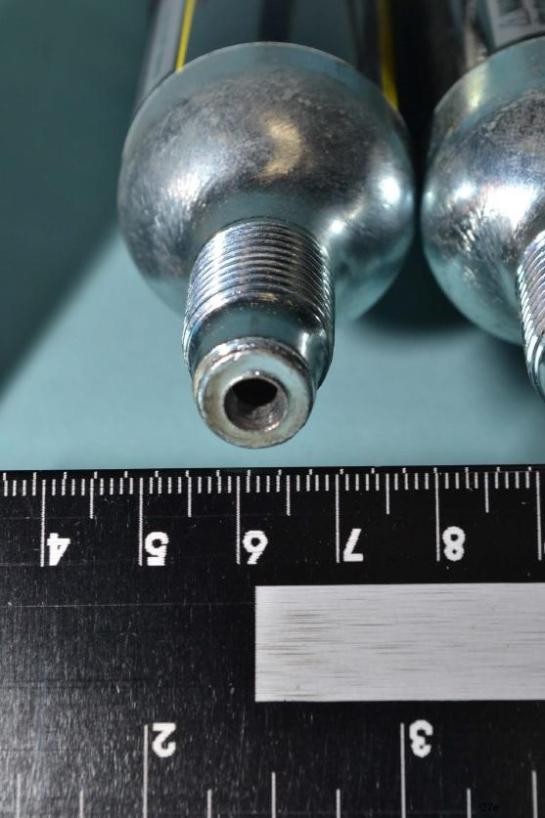 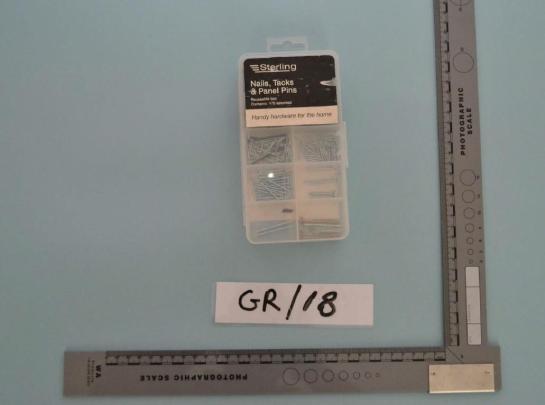 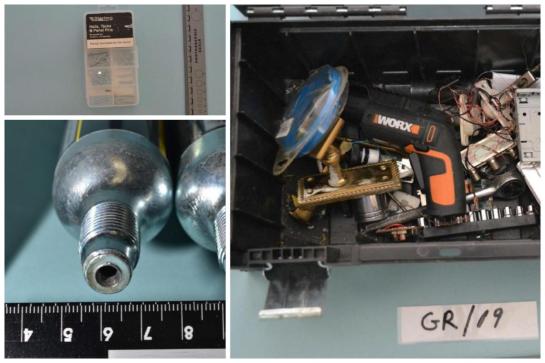 Judge Geoffrey Marson QC told the teenager: “I’m going to adjourn sentence for the preparation of reports and you’ll be brought back to court for sentence some time in the week beginning June 10.

The jury was told that the teenager told fellow pupils he was going to “go on a rampage” and “kill many people” just weeks after making the device.

He had also told students a year previously that he was going to carry out a school shooting and had praised Adolf Hitler, Leeds Crown Court heard.

Prosecutors said the boy developed an interest in extremist far-right ideology and his searches on the internet became “progressively dark”, accessing videos and information about murder, torture and mutilation.

Paul Greaney QC, prosecuting, said: “He actually constructed a device that, with the simple addition of gunpowder, such as might have been obtained from fireworks, and a basic fuse would have been a viable CO2 bomb.

“Furthermore, he had loaded that device with shrapnel, such as is commonly used by bomb-makers to cause maximum harm and death to civilians.”

The boy first came to the attention of police aged 13 and was referred to Prevent, the Government’s counter-terrorism strategy, just a year later in 2017, the court heard.

In July 2018, Prevent received information that the boy had told fellow pupils he was going to go on a rampage, aiming to kill many people and then be shot by the police or kill himself, and this led to a search of his home in Bradford, where items were found including two carbon dioxide canisters joined together and an assortment of nails, tacks and panel pins.

The court heard that he searched for and watched videos about the English Defence League, attacks on Muslims, the Columbine High School massacre and murder and mutilation.

Giving evidence in his defence, the boy told the jury that he made extreme comments because he was showing off and “being stupid”.

He said that the device found in his bedroom was a fake bomb he had made to show off to his friends.

The teenager, who stood in the dock with three security guards and wearing a suit, showed no emotion when the jury foreman returned the verdicts and as he was taken down to the cells.