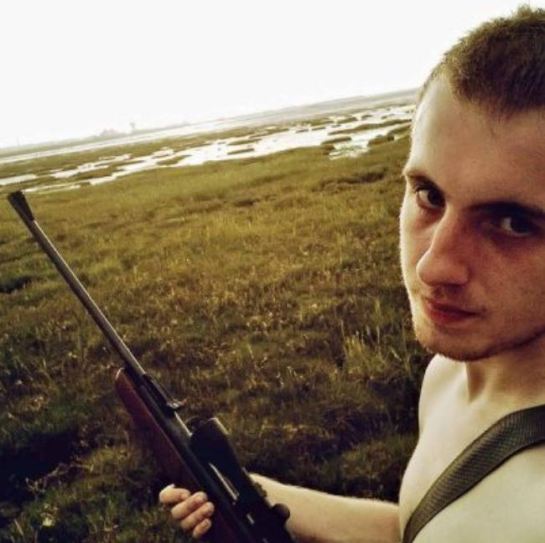 BARROW terrorist Ethan Stables has been found guilty of preparing to commit acts of terrorism.

Armed police stopped him on the way to the pub following a tip-off from a member of a far-right Facebook group where he had posted a message saying he was “going to war”.

Stables had written that he planned to “slaughter every single one of the gay bastards”.

He was unarmed when he was arrested on June 23 but police found an axe and a machete at his home, Leeds Crown Court has heard over the last two weeks.

The jury was shown a video of a burning rainbow flag and Stables saying “gays look nicer on fire”.

Jonathan Sandiford, prosecuting, said Stables had previously espoused homophobic, racist and Nazi views online, and the defendant was pictured with a Swastika flag hanging on his bedroom wall.

Stables said in his defence that did not intend to carry out the attack and he was simply venting his anger online.

The defendant, who has told the court he is bisexual and has autism spectrum condition, denies preparing an act of terrorism, making threats to kill and possessing explosive.

He denied he was doing a “recce” of the venue when he was arrested and said he was heading out to sit outside the jobcentre to use the free public wifi.

Stables claimed he was a liberal and adopted a right-wing persona to fit in with people he chatted to online. 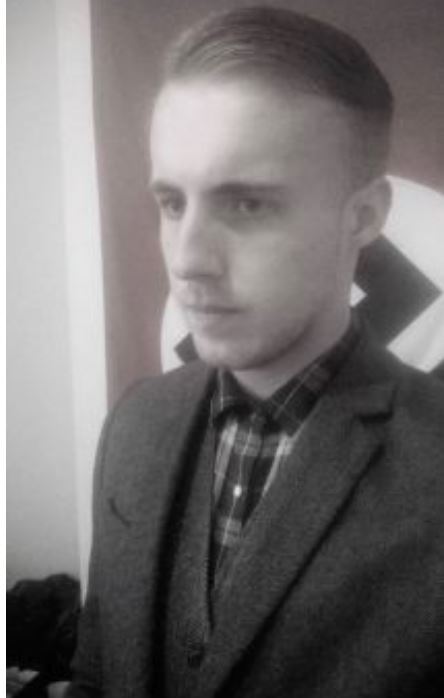 Here’s a summary of the prosecution’s case against 20-year-old Ethan Stables:

Stables was arrested on Michaelson Road – just yards away from the New Empire pub where he had told friends on Facebook he planned to “slaughter every single one” of the people at a LGBT event.

The landlord’s wife, Lorraine Neale, described how she was terrified for her customers and feared Stables would come inside unnoticed.

Police searched Stables’ flat at Egerton Court and found match head composition and weapons including a machete and an axe inside the flat as well as a swastika flag and armband.

Government explosives expert Sharon Broome has said the material found in the flat could have been used to make a credible bomb.

During his first police interview Stables made “no comment” to all questions. He told the jury this was because he was advised to do so by his solicitor from Poole Townsend and “trusted them”.

In a later interview Stables vowed to “tell the truth” and told counter terrorism officers he was right wing and admired Nazis including Adolf Hitler.

When he took to the stand, Stables shocked the court by announcing he was bisexual, and claimed he had been scared to declare his sexuality because of his grandparents’ right wing views.

Stables told the jury he was “ashamed” and “sorry” for his racist, anti-Semitic and homophobic comments and had never intended to hurt anyone.

Stables said his Asperger Syndrome and other mental health issues explained his constant attempts to “fit in” and impress his far right friends.

Phillip Loveless, the gay godfather of Ethan Stables, said he had “always expected” something to happen but had no reason to believe his godson was homophobic.

Stables’ mother, Elaine Asbury, recalled her son’s difficult childhood and expulsion from school because of his behavioural problems and Oppositional Defiant Disorder.

Mrs Asbury kicked her son out of the family home after he threatened to chop her head off and burn the house down. Stables had few friends and claimed he was a victim of bullying.

Character witnesses Anne Diss and Stuart Barclay from Cowran Estates farm described Stables as a pleasant and polite young man who went out of his way to make friends.

Two psychiatrists both agreed Stables’ autistic spectrum disorder would not have prevented him from knowing his threats would be taken seriously.

One expert disputed Stables’ claim he was embarrassed of his sexuality and said he had been eager to talk about his bisexual experiences.

Defence psychiatrist Dr Matthew Appleyard said Stables was suffering from clinical depression – something which can exacerbate the features of an autistic spectrum disorder.

Since being in custody Stables has attempted to take an overdose and is being assessed to consider if he should be moved to a secure mental health unit.