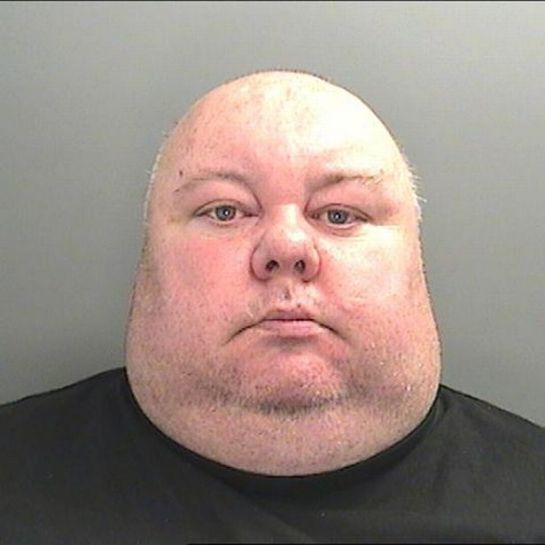 This is the moment a paedophile who planned to meet a 13-year-old girl for sex in a park is confronted by a self-styled “hunting” group.

Christopher Gamlin, 47, was caught after a member of Keeping Kids Safe posed as a child on the Say Hi chat site.

Gamlin, of Newport Road in Cardiff, asked the person he believed to be a teenage girl to send him photographs of her breasts and sent her explicit pictures of himself.

Gamlin also made plans to meet her at a cinema and for them to have sex in a park.

But he was caught when members of Keeping Kids Safe travelled from Mansfield in Nottinghamshire to Gamlin’s home in Cardiff to confront him and detained him until police arrived.

Paddy Fripps, founder of Keeping Kids Safe, said: “He left us with no choice but to expose him and detain him for the police.

“Our team puts in a lot of hours every day to bring these sexual predators to justice and our reward is to see them receive a custodial sentence.”

Gamlin was jailed at Cardiff Crown Court on Tuesday for 21 months for attempting to meet a child after grooming and attempting to incite a child to engage in sexual activity.

He was also made the subject of a 10-year Sexual Harm Prevention Order.

Mr Fripps said the team felt 21 months was not long enough but said the members were motivated by knowing his offending had been exposed and were “very proud” of their conviction rate.

Here are some extracts from the ‘sting’

Keeping Kids Safe (KKS): This is Christopher Gamlin. He wanted to meet who he thought was a 13-year-old girl today for sex. We’ve come to his address and now we’re waiting for the police.

KKS: Do you think it’s acceptable to talk like that to a child? Why did you do it?

Gamlin: I thought she was older.

Decoy: It’s bad enough what you’ve done to me. Imagine if I’d been a real 13-year-old.

Decoy: Have you got nothing to say for yourself? Any remorse? You’ve not got any remorse about you.

Decoy: What do you think should happen to people like you?

Decoy: Do you think you should do time for it?

KKS: Your neighbours all know. Police are on the way to you now.

Decoy: How long do you think you should serve in prison for the way you’ve been speaking to me?

Decoy: You’ve gone very quiet now, but you had plenty to say to me for the last six weeks.

KKS: I don’t get what makes you do it.

KKS: The police are going to arrest you and they’re going to take all your electrical devices to see what you’ve been doing.

Decoy: Have you got nothing to say?

Gamlin: What can I say?
http://www.walesonline.co.uk/news/wales-news/what-happened-group-paedophile-hunters-14029996 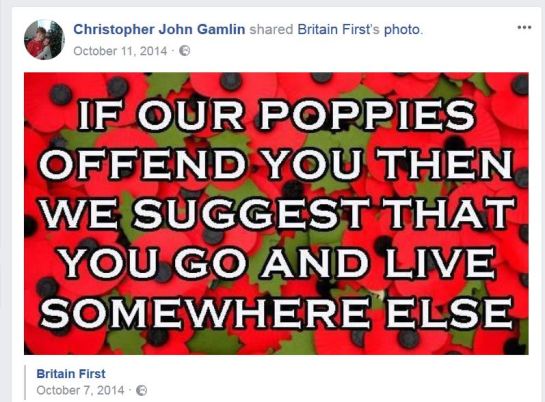 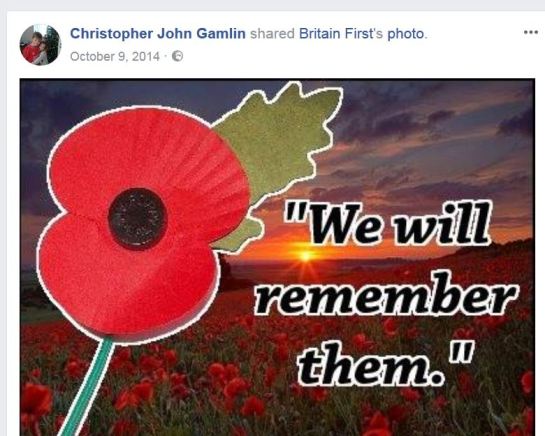 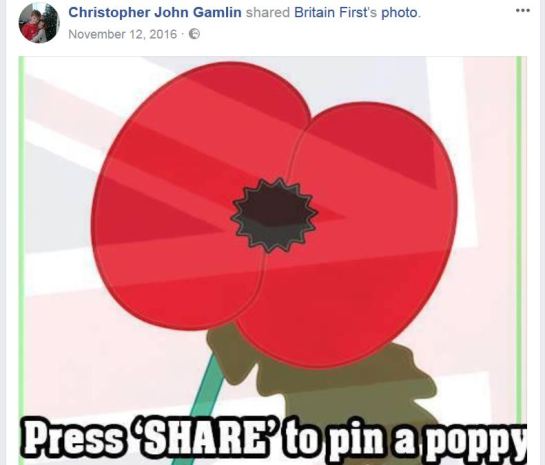