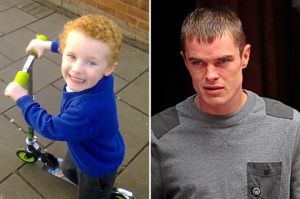 Police have released a video clip of killer driver Wayne Payne as he travelled at twice the speed limit – just moments before causing the death of five-year-old Cameron Ward.

Payne, 31, was jailed for five years at Birmingham Crown Court after being found guilty of death by dangerous driving.

His Vauxhall Vectra hit the young boy in Court Lane, Erdington, on April 1 last year, on his way home from a family function with his parents and baby sister.

Dad John Ward was wheeling Paget Primary School pupil Cameron on a pushbike as they returned home from the Easter party with mum Ruby Lawrence and baby sister Ruby.

Jobless Payne was driving at 61 mph in a 30mph zone as his car hit Cameron with the impact of the tragic collision throwing the little boy into the air.

As well as being jailed Payne was banned from driving for five years. 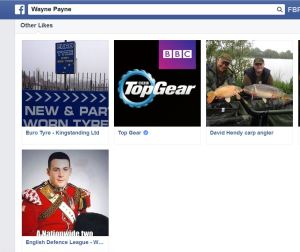