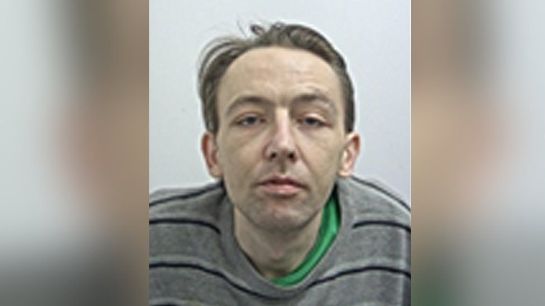 A man who possessed a “terrorist handbook” and had an “obsession” with far-right ideologies has been jailed.

The 41-year-old was jailed at Manchester Crown Court for four-and-a-half years.

“The evidence seized in this investigation was concerning and demonstrated Howarth’s obsession with far right wing ideologies,” he said.

Howarth, of Pinfold Place, admitted a charge of collecting, recording, possessing or viewing information likely to be useful to a person committing or preparing an act of terrorism.

Police said they found the extreme pornography on a laptop when searching his home.