A SALTBURN man has been jailed for pushing a police officer down a flight of stairs during an anti-Black Lives Matter protest in London.

He had previously appeared at Teesside Magistrates’ Court on Thursday, July 8 where he admitted one count of assaulting an emergency service worker and one count of violent disorder. 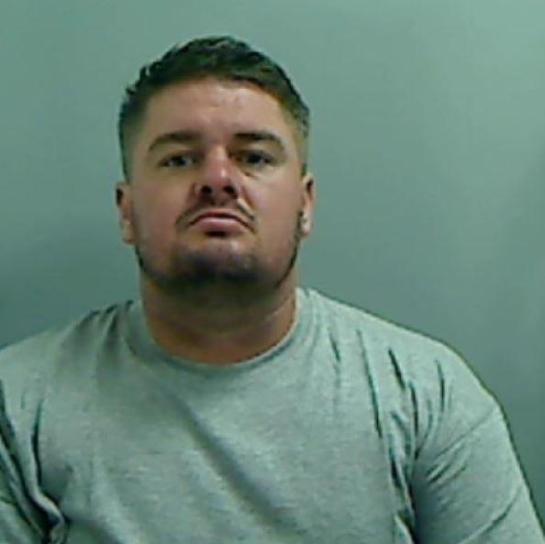 He had been remanded in custody by the court awaiting sentence.

On June 13, Dewing had travelled from Saltburn to join hundreds of demonstrators protesting in Parliament Square.

Very early into the day, a small minority of demonstrators, including Dewing, became increasingly hostile to police officers.

At around 1pm, Dewing fronted up to officers who were policing the crowds near to the Nelson Mandela statue.

Officers had made their way there to retrieve from the crowd a woman from the opposing Black Lives Matter protest, as there was serious concerns for her wellbeing.

Officers were taking the woman to safety and were moving away from the crowd, when Dewing violently shoved the female police officer.

As a result, she fell backwards down steps and onto her back, causing injury to her back and neck and although she has returned to duty she is still receiving physiotherapy.

Dewing’s violent behaviour didn’t stop there, and throughout the rest of the day he was caught on camera acting aggressively, including throwing items such as a metal barrier at officers and repeatedly spitting at officers at cordons along Whitehall.

As part of the investigation, his image was released to the media by the Metropolitan Police and he was identified by an officer from Cleveland Police.

DC Nicky Dixon, part of the investigation team, said: “Dewing assaulted an officer who was only trying to protect a member of the public. This officer braved a hostile crowd to carry out the rescue of someone who was vulnerable. Having come to the woman’s aid, the officer was moving away when Dewing assaulted her. There is no excuse for this or his later actions, it was just thuggery.

“I’d like to thank Cleveland Police for their help in identifying Dewing. When arrested he initially denied that he was responsible, but officers had gathered extensive evidence. When faced with the overwhelming evidence against him, he pleaded guilty and has rightly been sent to prison.”