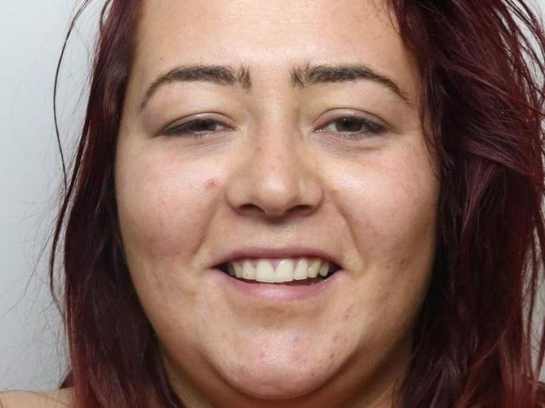 A care assistant has been jailed for 20 months after attacking two shoppers and ripping one’s hijab off.

Ellie Burns launched the assault after she had heard the pair complain a song she was singing was racist.

The 21-year-old spat at one victim before punching her, pulling hair and forcing off her headwear, Bradford Crown Court was told on Monday. She then slapped and pushed over the second woman.

He added that Burns, herself from Bradford, had then scratched a police officer called to the scene.

She pleaded guilty to two offences of racially aggravated common assault and of assaulting a police officer.

The attack, on 29 April, happened just 25 days after she had received a suspended prison sentence for vodka and cocaine-fuelled attacks on a taxi driver and five police officers.

In that earlier incident, she had hurled racist abuse at the driver and punched him in the face before assaulting five arresting officers.

Camille Morland, Burns’ barrister, said she was suffering serious emotional trauma and struggling with struggling with issues of substance misuse and aggression following an abusive relationship.

“When sober and calm, she is insightful and thoughtful,” Ms Morland said. “When she is intoxicated, it is another story.”

Judge Jonathan Durham Hall activated ten months of the suspended sentence and jailed Burns for another ten months for the new offences.