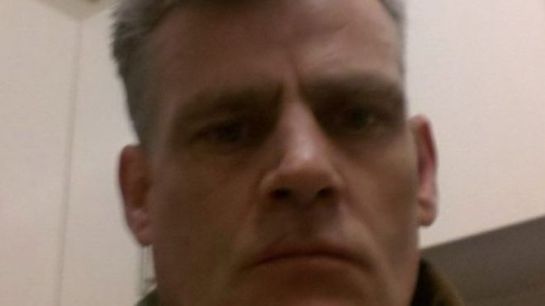 Fuller carried out the attack the day after 51 Muslims were killed in Christchurch, New Zealand

A white supremacist who tried to kill a Bulgarian teenager in a Tesco car park has been jailed for more than 18 years.

He had denied a terrorist motive but judge Peter Lodder QC said: “This was a terrorist act.”