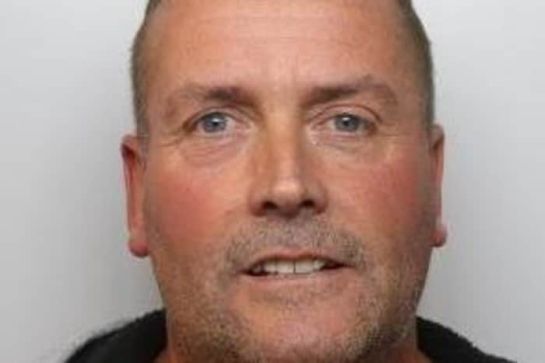 Glynn Fairclough was jailed for 12 weeks during a hearing held at Sheffield Magistrates’ Court held today, after he admitted to racially aggravated harassment against his neighbour

A Sheffield man, who tormented his neighbour by making monkey noises and displaying racist signs and dolls, has been put behind bars.

During this period, Fairclough, of Retford Road, Handsworth displayed signs that used racist language and a golly doll in a landing window that faced her house.

“There was clear planning. The defendant actually went out and bought a golly doll and intentionally placed it in his window,” said Kate Reikstina, prosecuting.

Ms Reikstina described how Fairclough, 52, also made monkey noises at the woman and left onions and rotting shrimp strewn all over her property.

She said police warned Fairclough to stop, thereby informing him of the ‘distress’ being caused to his neighbour, but he persisted in his abusive behaviour.

He was finally arrested by South Yorkshire Police on August 26.

In a victim personal statement read out in court, the woman described how Fairclough’s behaviour had caused her a great deal of stress and anxiety.

“It makes me worried to leave the house and I don’t want to go into the garden. I’ve even considered moving,” said the woman.

The court heard how Fairclough was jailed in 2011 for the harassment of his ex-wife.

He pleaded guilty to a charge of racially aggravated harassment without violence at a hearing held last month.

Joanne Robinson, defending, said: “He was cooperative with the police…he accepted a very large degree of what happened.

“He accepts that the language he used was unacceptable.”

She added: “What he would say is that most of these incidents happened while he was under the influence of alcohol.”

Ms Robinson told the court that Fairclough was in the process of moving into his girlfriend’s home in Bramley, and would therefore soon be living a ‘sizeable’ distance away from the complainant.

“Your behaviour was deeply shocking and distressing. It’s appalling conduct, in my view,” said Judge Heeley, adding: “Your neighbour has a right to be treated with respect in her own home and to live her life in peace.”

He said: “I must make it abundantly clear: if you display any signs aimed at the defendant I will treat that as conduct which puts you in breach of the restraining order.”

Judge Heeley said he was minded to order Fairclough to pay his victim compensation, but Ms Riekstina said the woman had not put in a claim for it. 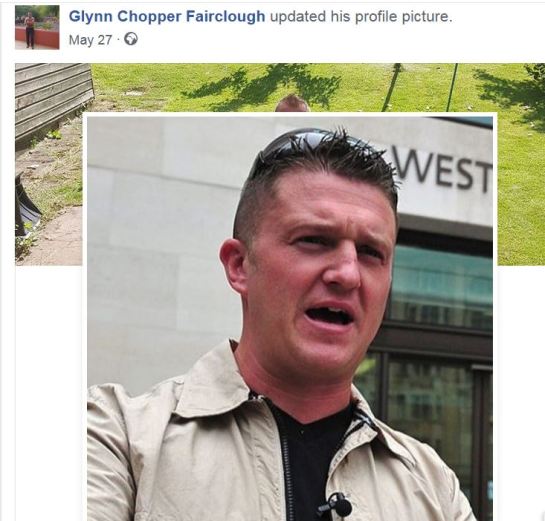 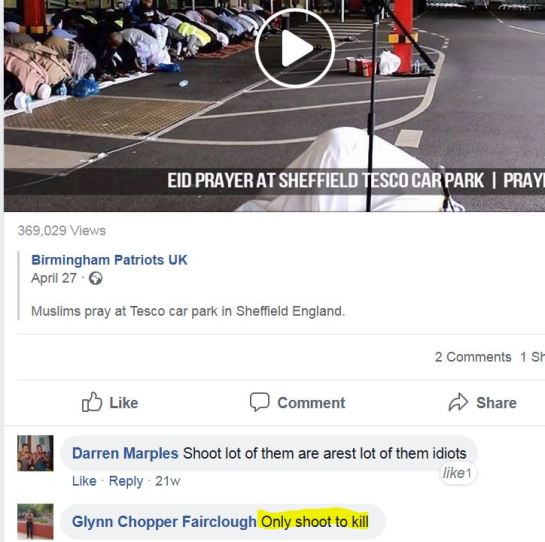