A MAN who launched a spray paint attack on homeless man Michael Cash has today been sentenced to an 18 month community order.

The 33-year-old, who turned up for the hearing with his face hidden by a child’s Frankenstein mask, pleaded guilty to both charges.

Michael Cash, 32, was found dead in a cemetery three days after the assault which happened near Tesco Express in Normanby High Street, Middlesbrough.

Chairman of the bench Stephen Walker sentenced Jones to 18 month community order, 180 hours unpaid work and 20 hours of rehabilitation activity days. He was also ordered to pay £85 court cost, £85 victim surcharge and £100 compensation for the damage.

He said: “We have put this in the highest category of common assault, the reason being is that if the aggravating factors – it was a targeted attack with an element of premedication. He was a vulnerable victim and it was shared on social media.”

Cleveland Police said Mr Cash’s death was not treated as suspicious and was not connected with anything which happened on September 9 outside the store.

Police officers attended court today in case of a disturbance in the public gallery.
Northern Echo 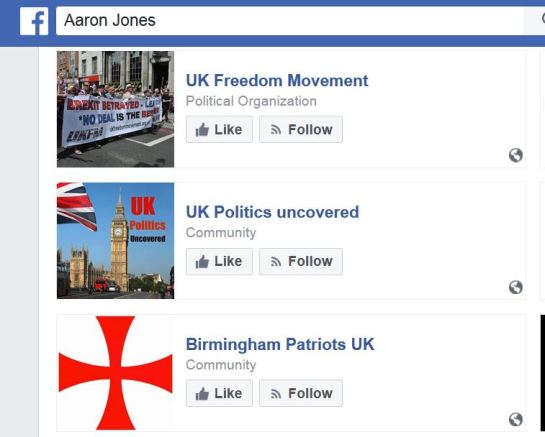 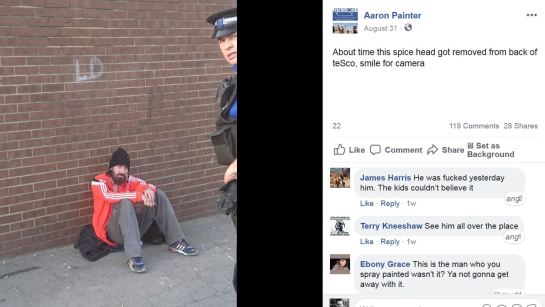