A WELL-known hard man has been jailed after being convicted of an offence relating to the ride-by shooting of a nightclub bouncer.

John Henry Sayers was given a three-and-a-half-year sentence at the Old Bailey on Friday after being convicted of perverting the course of justice, a court official said.

During the trial, jurors were told the defendant was “a man to be feared” who had “acquired and promoted a reputation” and would not allow his name to be disrespected.

He had initially been accused of ordering the attack on doorman Matthew McCauley outside the Tup Tup Palace on June 6 2015, but was found not guilty of conspiracy to murder, alongside co-defendant Michael Dixon, 50. Both men are from Walker, Newcastle.

Prosecutor Simon Denison QC had claimed Sayers ordered the attack after his son was turned away from the Newcastle nightclub weeks earlier, but this was rejected by the jury.

The 54-year-old was also cleared of conspiracy to possess a shotgun with intent to endanger life, while Dixon was found guilty of the same offence and given a life sentence with a minimum of eight years, the court official said.

Sayers and a third defendant, Michael McDougall, 50, were convicted of perverting the course of justice over a false statement given in 2017.

Convicted murderer McDougall, who is serving a life sentence, told “a pack of lies” by trying to claim he was the gunman in the incident, jurors heard.

As a result, he was given two years to run consecutively after his current life sentence

Sayers had previously been cleared of ordering another murder – the doorstep shooting of a man in 2000 – and subsequently cleared of nobbling the Leeds jury in that case.

However, he is a convicted robber and tax evader and is said to be a name to be feared in Tyneside.

Details of the murder conviction can be found here. 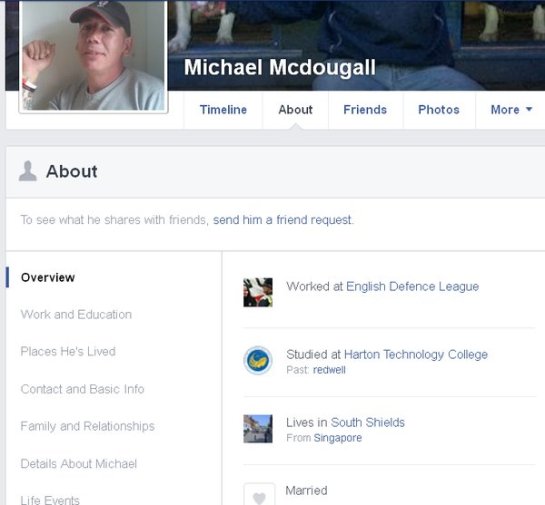