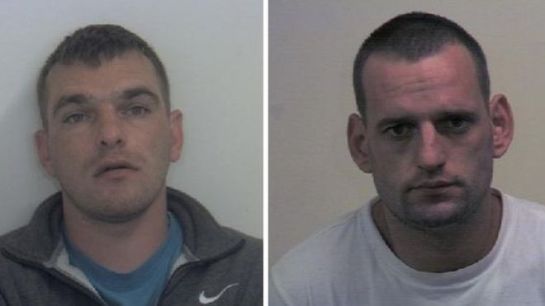 Two men convicted of killing an 81-year-old grandfather in a racially motivated attack have been jailed.

Mushin Ahmed died 11 days after he was attacked by Dale Jones and Damien Hunt, both 30, as he walked to prayers at a mosque in Rotherham in August.

Jones, of Norwood Street, Rotherham, was jailed for life with a minimum term of 32 years. He was convicted of murder.

Hunt, of Doncaster Road, Rotherham, was jailed for 14 years for manslaughter.

During the trial at Sheffield Crown Court, jurors heard Jones attacked Mr Ahmed after accusing him of being a “groomer”. 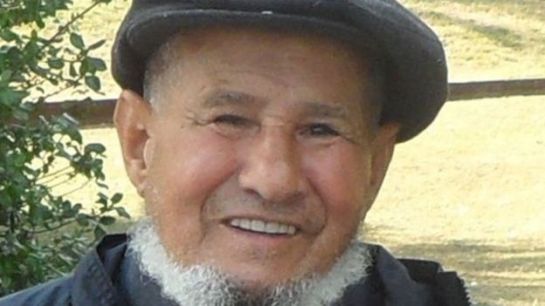 Prosecutor Andrew Robertson QC said there was “no doubt” Jones abused Mr Ahmed “for no better reason than Mr Ahmed was Asian”.

During the attack Mr Ahmed was kicked so hard the imprint of a trainer was left on his face.

His false teeth were also broken during the attack, with Hunt’s DNA later being recovered from the shattered dentures.

The court heard Jones was in a “raging fury” fuelled by drink and drugs and, shortly before attacking Mr Ahmed, had racially abused an Asian taxi driver.

She said: “This extreme violence is nothing short of sickening and highlights just how dangerous these individuals are.

“They have never given an explanation for their own vicious actions that evening, but the court heard how Mr Ahmed was assaulted because of the colour of his skin, a fact that is as disturbing as it is despicable.”

Proceedings against a third man, 21-year-old Kieran Rice, were discontinued in October. He was released without further action.