Notorious Hull double murderer Phillip Simmons has “converted his religion and become a vegan” in a bid to start a new life.

A woman close to the May Street murderer said Simmons has also given up smoking and “does nothing but read books” as he serves a 36-year sentence in HMP Full Sutton for murder.

Simmons was jailed in February last year after he admitted killing his housemate Daniel Hatfield, 52, and Mr Hatfield’s friend, Matthew Higgins, 49, in his back yard at 7 May Street, west Hull, in April 2016.

Phillip Simmons was jailed for life for the murders of Matthew Higgins and Daniel Hatfield.

Since his imprisonment, the woman said he had converted from Catholicism to “a form of Islam”.

“He seems to be doing OK in there,” she said.

“He has converted to a different religion and is trying to come to peace with himself for what he did.

“He has stopped smoking and just seems to read books these days.”

Simmons is currently being held in HMP Full Sutton near Pocklington.

The maximum security prison houses some of the country’s most dangerous and notorious criminals .

They include Scottish serial killer Dennis Nilsen, who murdered at least 12 young men between 1978 and 1983 in London, and English gangster Curtis Warren.

Speaking about Simmons, the woman said: “He has gone vegan as well, and is really trying to turn everything around.

“He seems to be doing OK though overall – he is not ready for visits yet he told me, but he calls a lot.

“I think it would be too difficult for him to see his family. He got 36 years for the murders, so he is in for a long one.”

Simmons admitted two charges of murder and one of robbery at Hull Crown Court in February 2017.

Judge Jeremy Richardson QC told Simmons at his sentencing last year: “The circumstances are intensely horrific and demonstrate you are an extremely dangerous and violent man.

“I am of the view that it is almost inevitable that you will never be released from prison. I cannot foresee a time when it will ever be safe to release you.”

The woman said the Hull murderer was trying to turn his life around, and had taken a number of measures in a bid to do so. 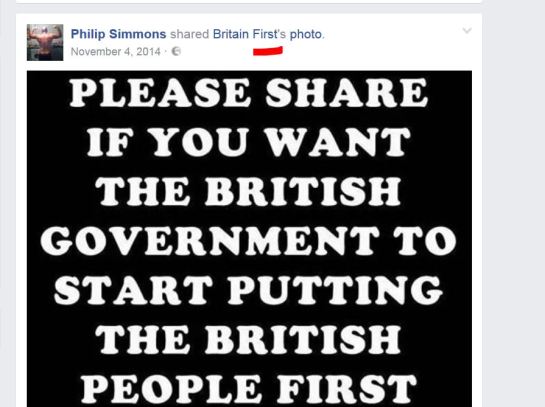 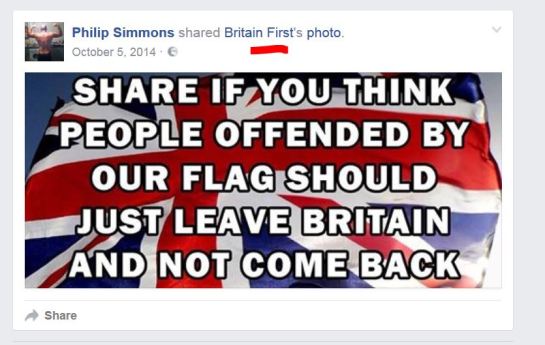