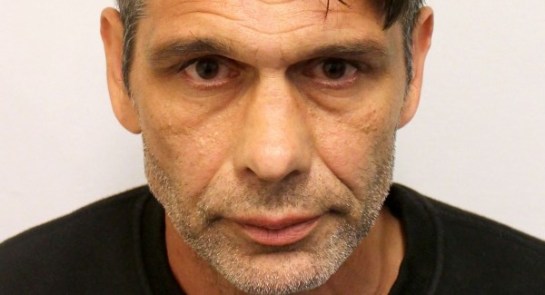 A Britain First supporter who gave a Nazi salute, shouted “white power” and drove at a curry house owner during a drunken rampage has been jailed.

Marek Zakrocki told a police officer he was going to “kill a Muslim” before launching his London attack on the anniversary of the Brexit vote.

While the 48-year-old was sentenced to 33 weeks in prison for his attack, he is likely to walk later on Friday, having served his time on remand.

Zakrocki, who was originally charged with attempted murder, had previously pleaded guilty to dangerous driving and battering his wife.

The white van driver also admitted drink-driving as he appeared via video link from Wormwood Scrubs for sentencing at the Old Bailey where he was jailed for 33 weeks for the attack outside Spicy Night in Alexandra Parade, Harrow, north-west London.

Judge Anthony Leonard QC said: “You committed these offences at a time of heightened tension because of the attack on a Muslim outside a Mosque in London.”

The judge said there was evidence of “abhorrent” racist views but his crime was due to the effect of alcohol.

He added: “In your drunken state what you said and the way you behaved would have been both offensive and put persons in fear.”

As well as his prison sentence, Zakrocki has been disqualified from driving for three years.