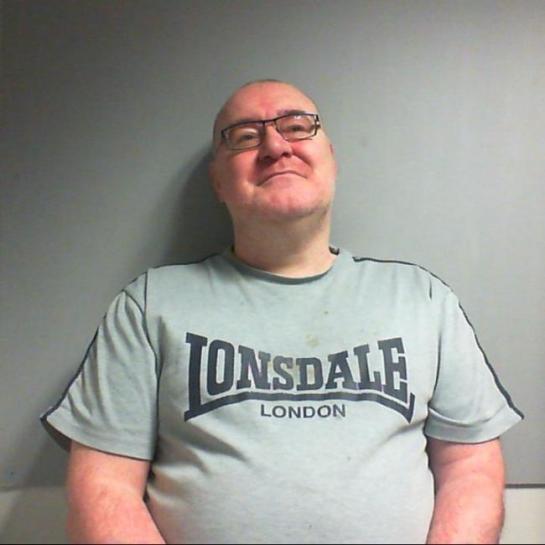 A RACIST has been jailed for two outbursts in the city centre that left a British citizen so terrified he was afraid to stay in York.

Joe Culley, prosecuting, said the first victim was walking to work along Micklegate when Paul Thornhill, 49, for no reason called “foreign bastard” and “you don’t belong here, go back to your own country”.

Afterwards, the victim told police he was looking for work elsewhere in the country. “I no longer want to visit or work in York. He made me feel so ill,” he said.

A few days later, Thornhill was abusive to a security guard at York Jobcentre when he went for an interview in connection with his benefits.

District judge Adrian Lower told him the first victim was a British citizen who had served his country. “He is a man who works for a living, a man who was causing you no difficulty whatsoever. Your behaviour towards him was absolutely disgraceful. He was simply minding his business walking to work.”

The victim had come to the UK in 2003 after being in Iraq and Afghanistan.

The district judge jailed Thornhill for 18 weeks and ordered him to pay £100 compensation to each victim.

Thornhill, of Wensley House, Bouthwaite Drive, Acomb, insulted the judge in a comment to a dock officer as he was taken to the court cells at York Magistrates Court.

He had denied being racist towards the first victim and on the day of his trial had been behaved so badly the district judge had ordered dock staff to remove him from the courtroom, heard the trial in his absence, and had jailed him for 21 days for contempt of court before he returned for sentencing.

Thornhill admitted a separate charge of racial abuse of the security officer, who is black.

Two security staff were present in court throughout the sentencing hearing and three dock officers were summoned from the court cells to take him into custody.

For Thornhill, Kevin Blount said he had a very short temper and his mouth tended to run away with him. He had taken anger management courses in the past and was working hard on controlling himself. But he still had more work to do.

He suffered from depression that meant it was difficult to motivate himself. On the day of the trial, he had been in low spirits because the previous Sunday had been Father’s Day and he had not received a message from his daughter, whom he had fallen out with before Christmas.