One of the longest prison terms dealt to a demonstrator at the Dover protests was served today.

Bretton Vaughan, 45, of Belmont Road in Preston, Lancashire, travelled to Kent to take part in a pre-planned march through the town on Saturday, January 30, 2016.

Fighting broke out when those present were met by other visitors who were holding a counter-protest at the same time. 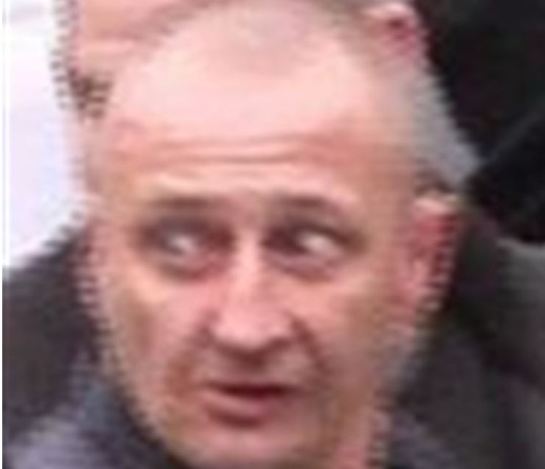 He was arrested at his home address on Thursday, July 7, and subsequently charged with violent disorder.

He pleaded guilty and was sentenced to three-and-a-half years imprisonment at Canterbury Crown Court on Friday.

Police believe this is the third longest term from a January 2016 Dover rioter.

Investigating officer Detective Constable, Kirsty Bricknell, said: “Bretton Vaughan and others like him had no business in coming to Dover and contributing to the widespread trouble that took place that day.

“He has received a significant custodial sentence for his actions, which reflects the seriousness of the crimes he committed and the effect they had on the people of the town.”