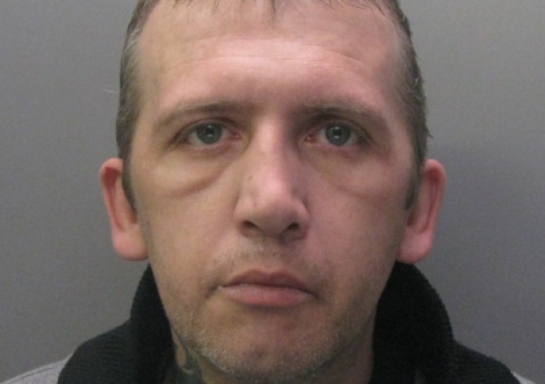 A man who burgled two Peterborough homes has begun a 42 month prison sentence.

Andrew Sarul, 41, of Crown Street, was sentenced at Peterborough Crown Court on May 3.

The court heard how Sarul was seen on CCTV entering a property in Cecil Pacey Court, on October 19 last year, through an open window. He left with a laptop worth approximately £1,000.

On February 18 he forced entry into a shed in Burmer Road where he stole a mountain bike, tool box and various tools. Forensic evidence was used to link Sarul to the scene.

He pleaded guilty to both counts of burglary. Two further burglary offences were also taken into consideration.

Detective Constable Adam Blake said: “Sarul is an opportunistic burglar, however he did show remorse for his actions.

“Burglary remains a top priority for the force because it leaves victims feeling vulnerable and can have a massive impact on their lives.” 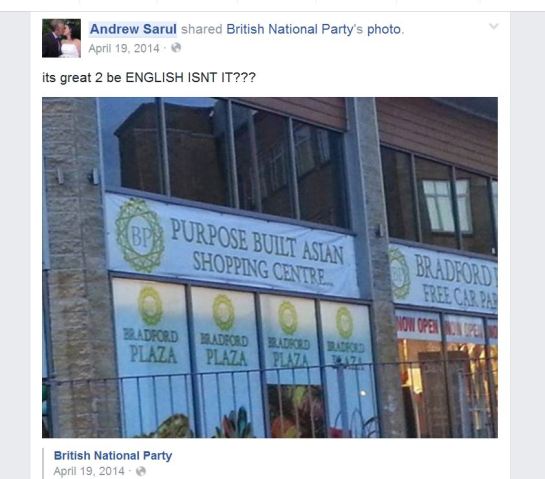 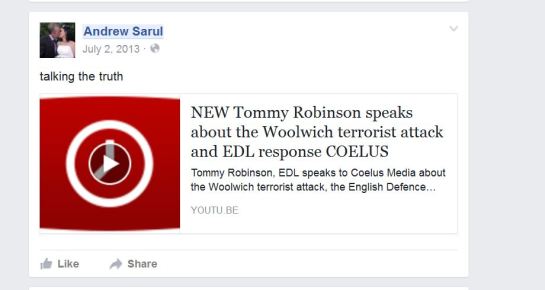 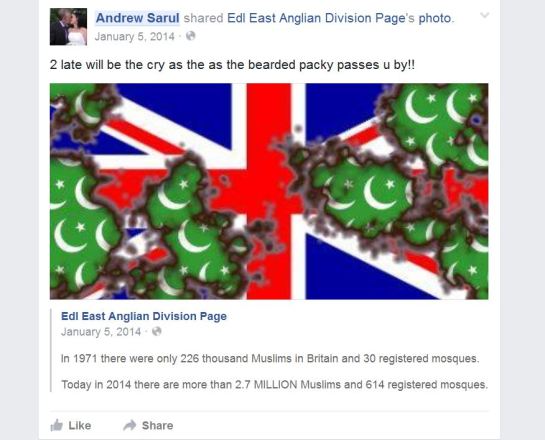 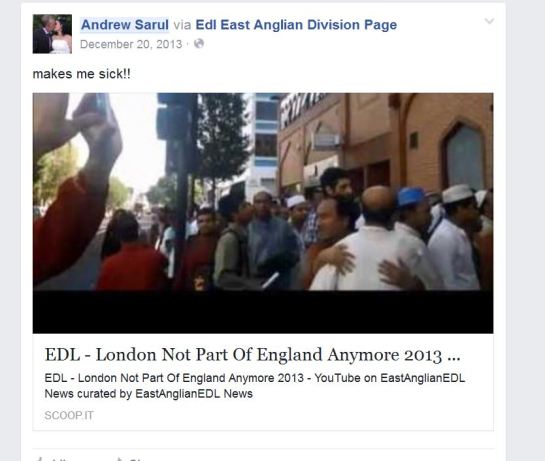