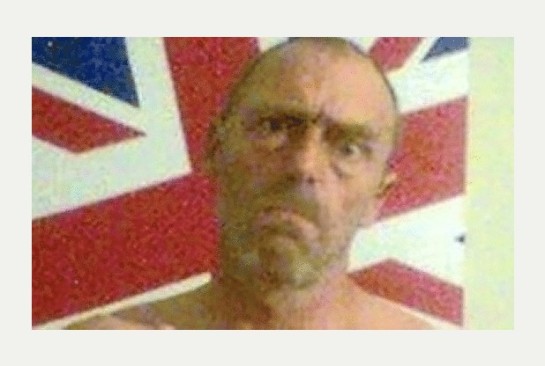 A LEADING member of the English Defence League is still on the run after he was jailed for 18 months in his absence.

Dean Kenney, 41, from Bannister Green Villas, Felsted, had already admitted to violent disorder at the 2,000-strong EDL rally in Birmingham city centre in July 2013, along with 15 co-defendants.

But he failed to appear at Birmingham Crown Court for sentencing on January 5 and is believed to have fled the UK.

A spokesman for West Midlands Police said he is on their wanted list, but is no longer being actively pursued.

At the moment, Kenney only faces the violent disorder sentence, but failing to appear before the court can be a separate offence.

In July 2013 members of the far-right organisation clashed with 300 anti-fascist counter-demonstrators and police in Birmingham city centre.

Missiles were thrown, including bottles and rocks, with an estimated £6,000 of damage caused to a hotel.