Two bonehead brothers caught on camera lobbing objects during the violent Dover protests on January 30 have both been jailed for a year.

Jason and Dean Barrett travelled to the town to take part in a far-right march that was being opposed by “anti-fascist” counter-protestors.

Fighting broke out between the two groups and a total of 70 people have been arrested so far.

Jason Barrett, 30, from, Suffolk, and Dean Barrett, 32, from, Essex, were both caught on camera throwing objects and acting in an aggressive manner.

They were identified as part of an ongoing review of all recorded footage of offences, which ultimately led to their arrests at their respective home addresses on Thursday, May 19.

Both were sentenced at Maidstone Crown Court on Thursday, July 21, after pleading guilty to violent disorder. 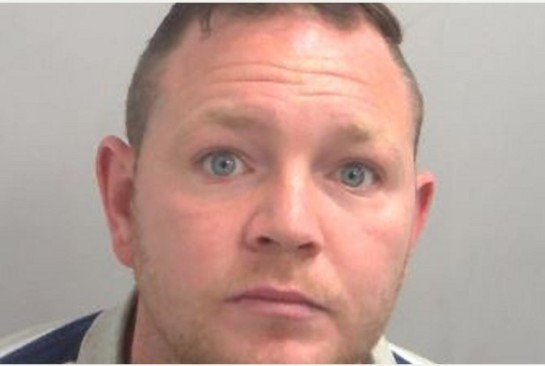 Investigating officer PC Thomas Banks said: “The Barrett brothers and others involved in violence on the day brought chaos to a community whose members neither wanted nor deserved to have this kind of behaviour on their doorsteps.

“We are very pleased with the lengthy custodial sentences imposed on many of those who have appeared in court to date, which sends a clear message that this type of criminal activity is never justified.

“The investigation is ongoing and we look forward to receiving more positive outcomes in the weeks and months to come.”