Daniel Ward, who joined National Action, also had an interest in weapons and explosives and took part in a number of the group’s demonstrations.

Ward, 29, of Highmore Drive, Bartley Green, had previously admitted being a member of National Action.

Birmingham Crown Court was told that National Action, formed in 2013, was a small, select and secretive organisation which had a number of cells across the country and which held racist, anti semitic and homophobic views.

It members were a committed group of individuals prepared to flout the law and it was banned by the Home Secretary on December 16 2016.

Ward joined National Action three months prior to the ban describing himself as a “fanatic” and that he was “ready to fight.”

He also said in his application that he was “100% committed ” and “All I have to offer is my thirst for gratuitous violence.” as well as expressing his admiration their military type actions. 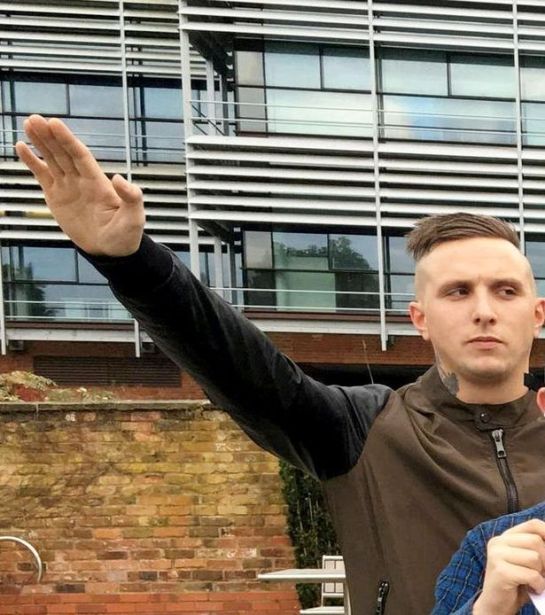 He attended the organisations demonstrations and regional meetings in Dudley and Nottingham.

His internet searches revealed an interest in explosives and how to make them and also in obtaining weapons.

In December 2016 Ward left National Action after becoming frustrated at what he perceived as a lack of action saying he “needed to fight for my people.”

Naomi Parsons, prosecuting, said however that four months later Ward “came back to the National Action fold” saying he had felt at a loose end.

He then was a “vocal member” in chat groups in which he talked about recruitment, issues of security and training.

Ward suggested the setting up of a training camp under the guise of a fitness group so that he could “build an SS and prepare for a race war.”

He said he was “desperate for action” and that the goal was to cause conflict between different groups of people, the collapse of society and to become agitators.

Miss Parsons said Ward had made three attempts to join the army, had been successful once but had dropped out.

The defendant was not arrested until September 5 last year and when police searched his home they found evidence of his extreme right wing views as well as recovering an air pistol and ball bearing firing one and two air rifles. 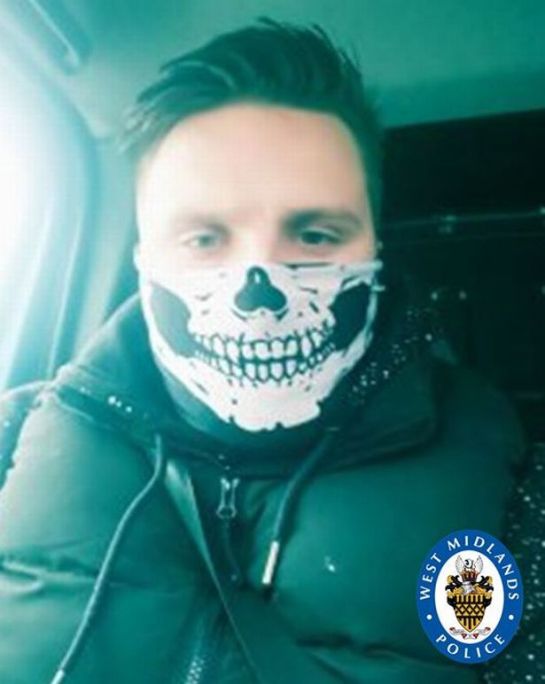 He said “You threw yourself into the membership of National Action heart and soul.

“Others in the organisation looked at you as someone who would be prepared to act.”

Thomas Schofield, defending, said Ward had only been involved for a short period of time and at the time he was isolated and looking for the membership of a group.

“What he was doing was talking and not acting,” he said