A harrowing 999 call captured the moments a terrified woman desperately begged for help while hiding from her attacker.

A hushed courtroom heard part of the 12-minute recording in which the petrified victim pleaded in panicked whispers: “Hurry up. Hurry up. Please please please.”

She sought refuge in a bathroom as her raging assailant Scott Weedall pounded on the door, armed with a baseball bat, bellowing: “Open the door.”

She was so scared she could not remember where she was or who had just been punching her.

A Teesside Crown Court judge said today it was one of the worst assault cases he had ever had to deal with.

Weedall, 40, repaid the woman’s kindness with violence after she took a taxi to his home on South Avenue, Billingham in the early hours of February 25.

She was concerned for him after he posted a Facebook message saying he was going to “end it”.

She saw him swigging vodka from the bottle after he had drunk 26 cans of lager and cider, the court was told.

After some “banter”, he exposed himself to her but she resisted his advances.

She got into bed with him but turned him down again when he tried to kiss and cuddle her.

He “exploded” and pushed her off the bed, trapping her between it and the wall, said prosecutor David Crook.

He hit her, delivering powerful, forceful blows to her head and face as she shouted: “Please stop.”

She did not remember how she got away, but locked herself in the bathroom and called 999.

She was so scared during the call it took her nine minutes to remember Weedall’s name.

Weedall bowed his head in the dock as he listened to the distressing call, apparently for the first time.

The call handler tried to get more information and reassure her while tracing her phone.

Weedall walked away from the bathroom door during the 999 call and had to be restrained when police arrived.

Officers had to convince the woman to open the door. She suffered a black eye, a cut lip, bruising and swelling to her face and head.

She later said in a statement: “This incident really shook me up.

“I’m so scared of what could have happened if Scott had got into the bathroom.

“It was like he had a split personality. He just flipped. He was so aggressive and is a big man. He’s almost twice the size of me.

“I’ve suffered violence in the past so this has brought it all back.

“I went to Simon’s in good faith to help him. I didn’t have to but I did. That’s what kind of person I am.”

Peter Wishlade, defending, said: “He is utterly and totally ashamed of his totally reprehensible and undoubtedly dangerous behaviour.

“He’s not a persistent offender by any means. He’s not an assaulter of women in normal circumstances.”

He said Weedall still had little memory of the events.

He told how Weedall successfully tackled his alcohol problem and stopped drinking, but hit the bottle again when his wife had an affair and left with the children.

Weedall, who had character references, stayed sober since the assault because of his “shock, horror and amazement at what he had done”.

Judge Howard Crowson told Weedall: “A caring woman was trying to help you in a time of crisis.

“You attacked her having got her inside the house.

“You continued to try to attack her when she was locked in the bathroom, terrified. You were armed by this time with a baseball bat.”

He jailed Weedall for 21 months. 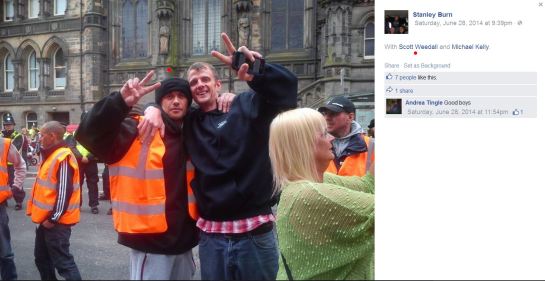 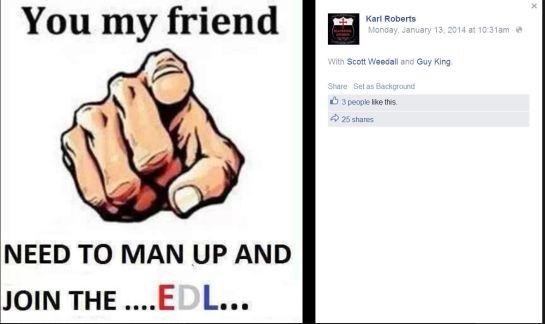 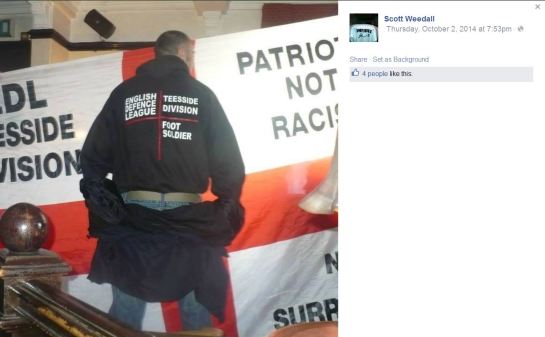 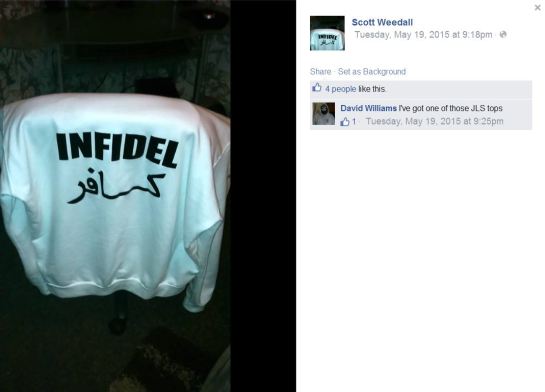