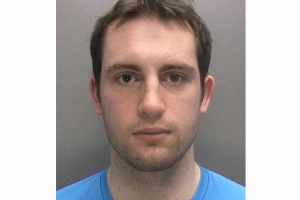 Christopher Philips, from Wolverhampton, who used a series of pseudonyms and even impersonated mass murderer Anders Behring Breivik had pleaded guilty to posting three videos online, which were filmed at a music concert and intended to stir up racial hatred.

The court was previously told the event had been organised by an extreme right wing group in West Wales in March.

Philips – who was formerly known as Darren Clifft – was arrested later that month following an investigation by the West Midlands Counter Terrorism Unit.

The 23-year-old also faced a second charge of using words or behaviour intending to incite racial hatred, but it was left to lie on file after he pleaded not guilty.

During his sentencing today at Wolverhampton Crown Court it was revealed Philips had a Ku Klux Klan outfit in his room.

Judge John Warner told him: “Publication of this material which has particularly historical connotations would have been deeply offensive to many people.”

Det Insp Darren Powney, senior investigating officer for the CTU, said: “We understand how offensive and distressing this type of material can be and we worked with the Crown Prosecution Service to bring Philips before the courts at the earliest opportunity. 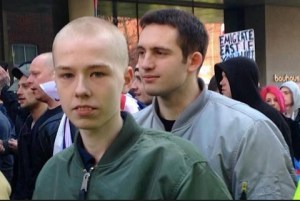 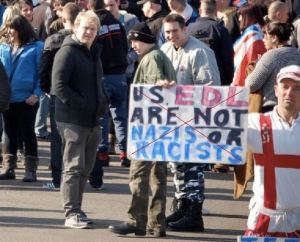